Anne Trubek, founder and publisher of Belt Publishing, wrote a really cool piece about book promotion at her Substack, Notes from a Small Press. I’d excerpt it, but the whole piece is concise and worth a read:

I’ve discussed promoting your work a few times, enough to say it’s something that has caught my curiosity and is no longer a “necessary evil” that I’d considered it as earlier in my career. Indeed, it’s a craft of its own, part of a skill that’s becoming more valuable in the future. Hard work on its own just isn’t enough anymore.

As a skill, in the relatively democratized stage of the internet, promotion is what gets you attention, which is what helps sustains your career, draw in partners, etc. Promotion is far from shilling or spamming. Do interesting things. Share other people’s work. Put your work where the people are. 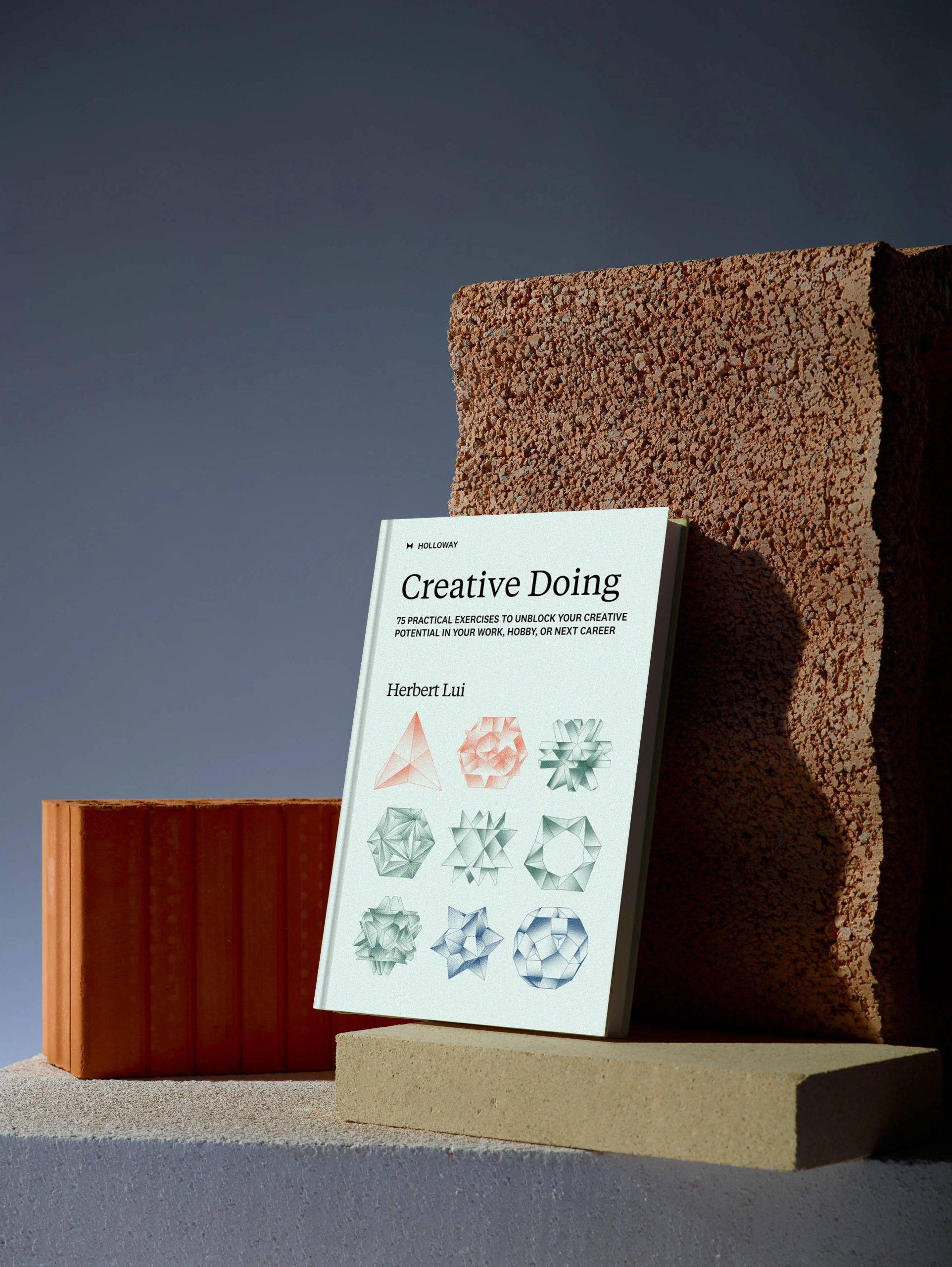